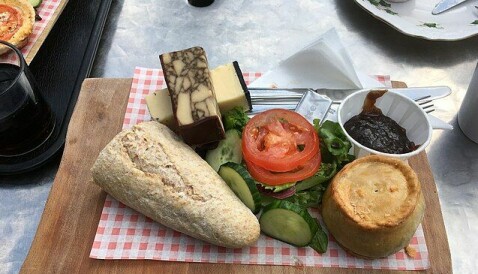 The ploughman’s lunch has been cancelled after a pub rebranded the meal "ploughperson's". 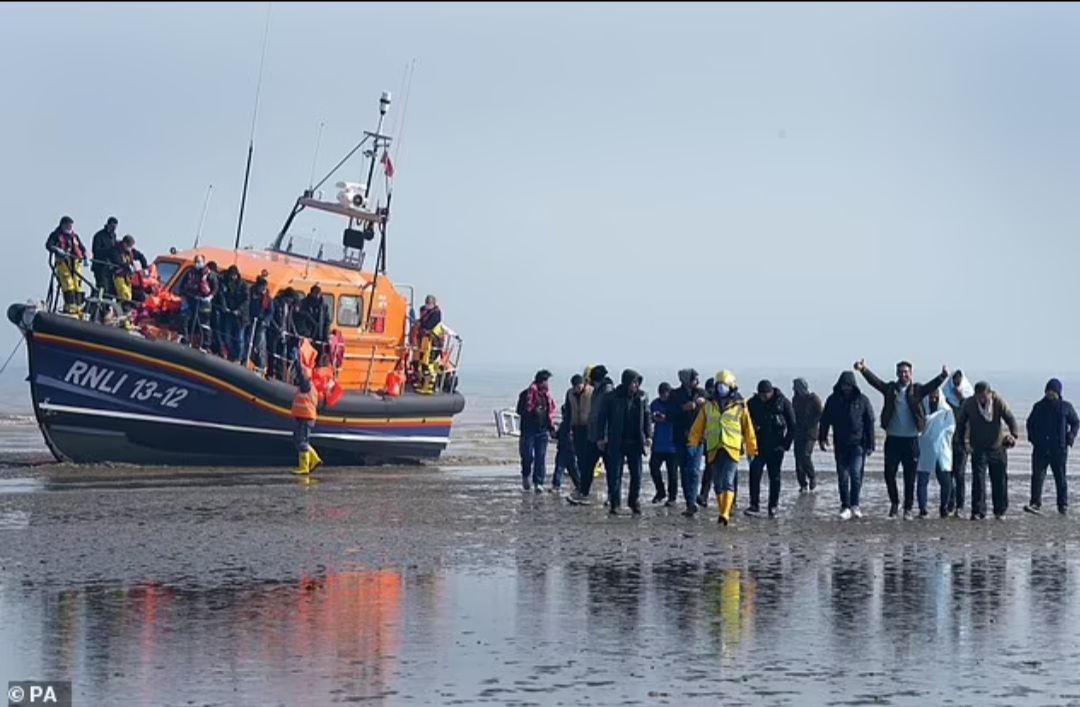 Another 190 migrants arrived in the UK on small boats on Thursday, bringing the total to 4,000 this year already.

It is time we the English stood up for OUR people, OUR Country and demanded that OUR voice be heard!

We ask for no more than what the Scots, Welsh and Northern Irish already HAVE!   Surely in these days of so called ‘Equality’ it is most unfair that only the English have no lenitive assembly nor have any form of ‘proportional representation like Scotland, NI and Wales. 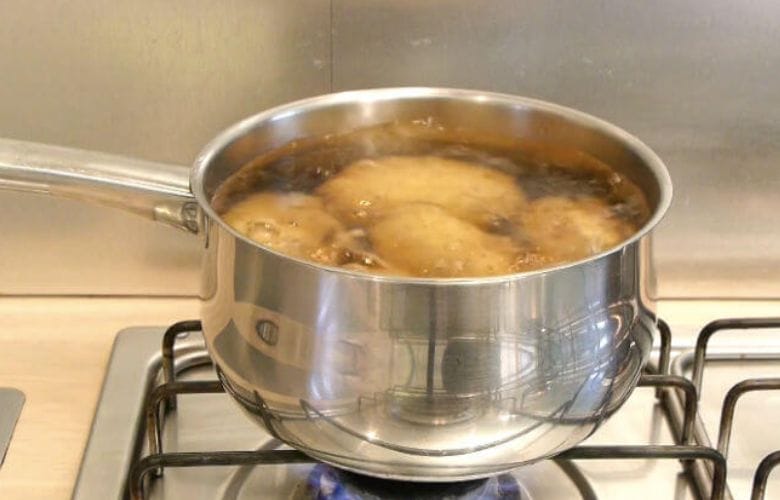 FOOD bank users are refusing potatoes because soaring energy prices mean they are too expensive to cook, the boss of supermarket chain Iceland has warned.

Steam Trains are CANCELLED due to 'racist history' 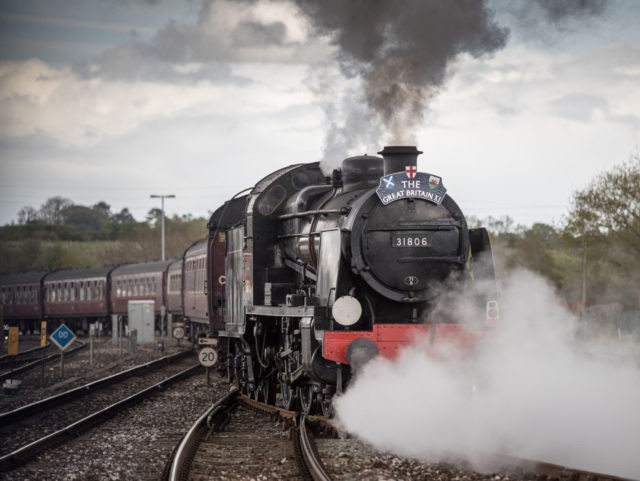 In the latest effort from British institutions to cancel our history, National Museum Wales (NMW) has declared that the use of steam trains is “rooted in colonialism and racism”. 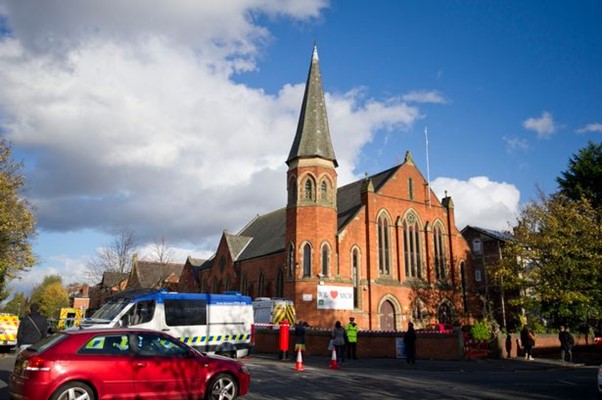 A mosque attended by suicide bomber Salman Abedi and his family could be referred to the Charity Commission after it turned a 'blind eye' to extremism, a public inquiry has heard.

The most explosive book written in a generation 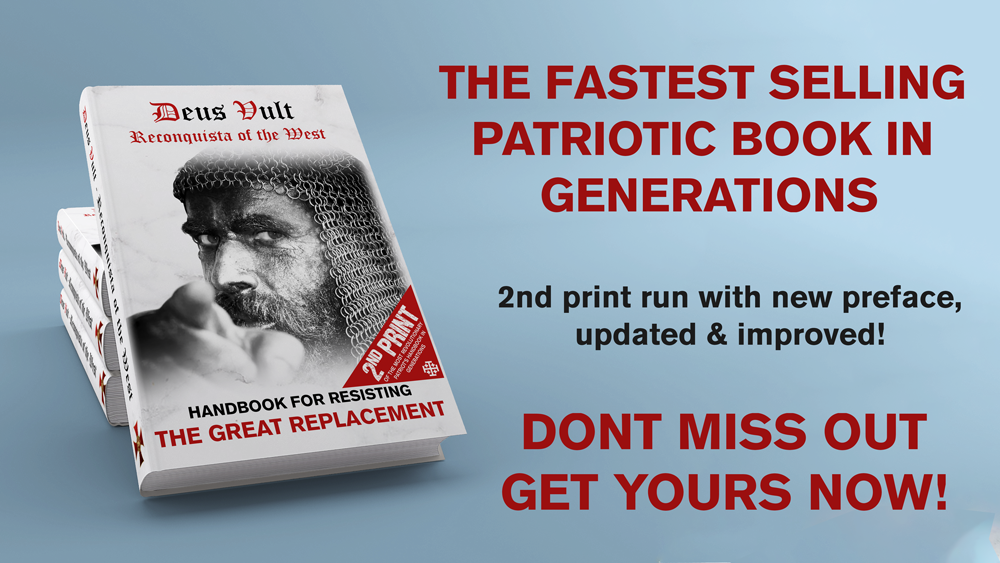 DEUS VULT is THE handbook on how to survive, combat and defeat THE GREAT REPLACEMENT and the Culture war being waged against the English people. 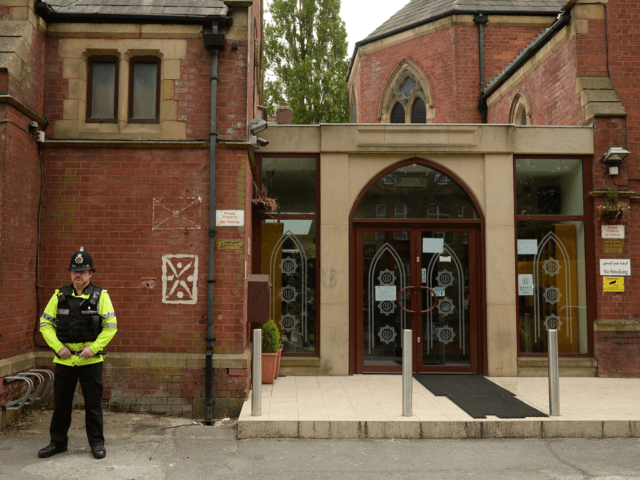 The Manchester mosque attended by Salman Abedi, the suicide bomber who killed 22 mostly children and young people dead and maimed scores more at an Ariana Grande concert in 2017, has been accused of burying its “head in the sand” regarding radical Islamic extremism. 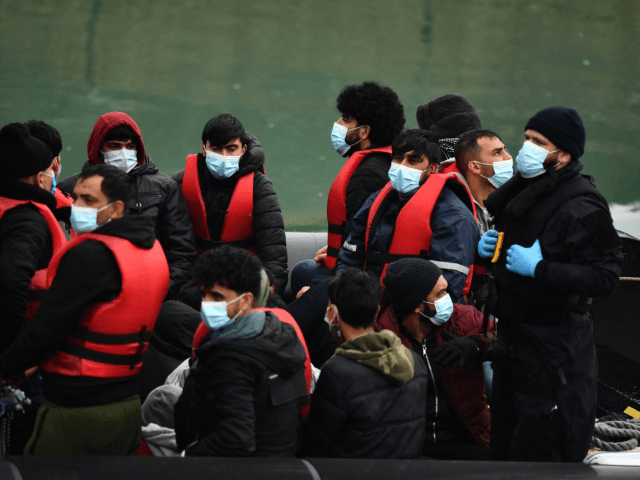 Nearly 700 illegal boat migrants have been brought ashore in England over just two days this week, as the crisis in the English Channel looks to continue its record-setting pace.