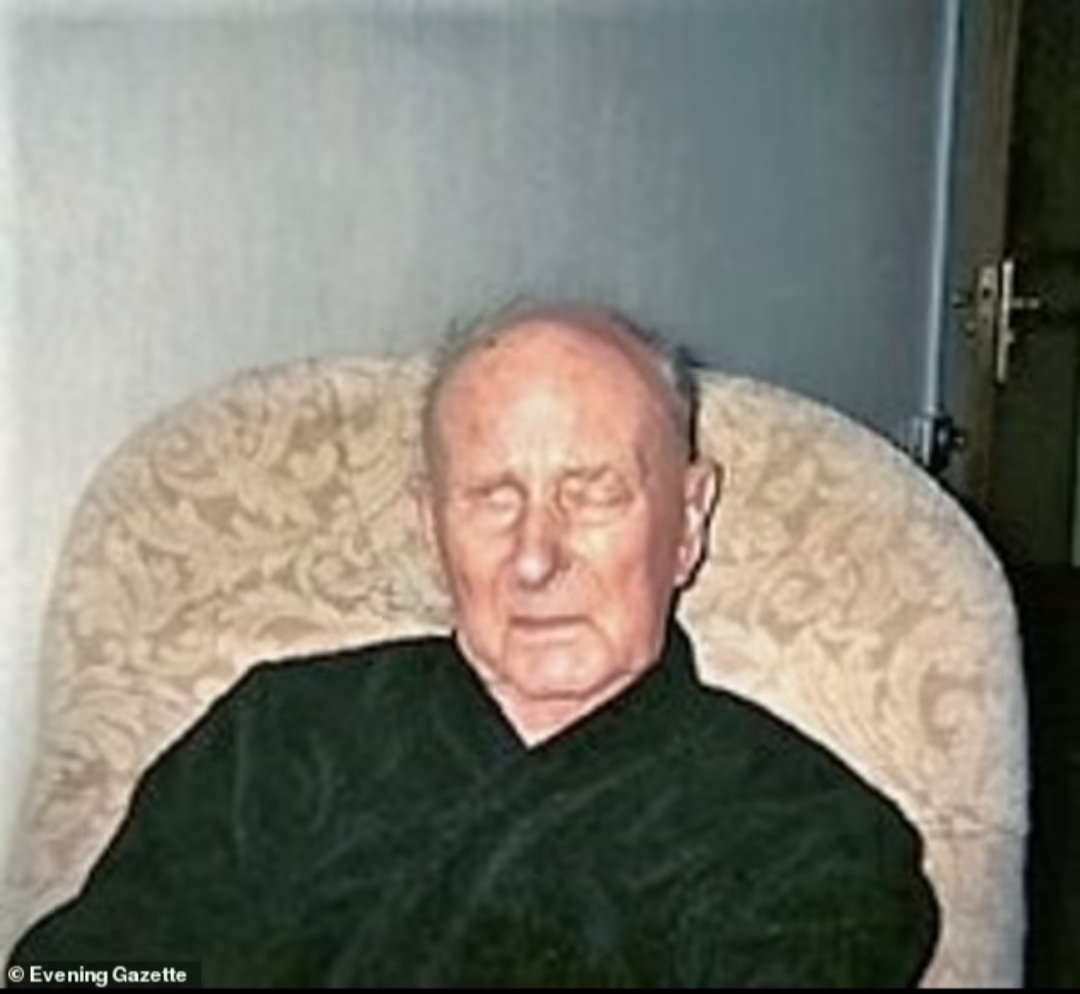 An appeal has been made for mourners to attend the funeral of a war veteran who has passed away with no known family or friends.

Record 420,000 children are now being treated by the NHS for mental health problems every month 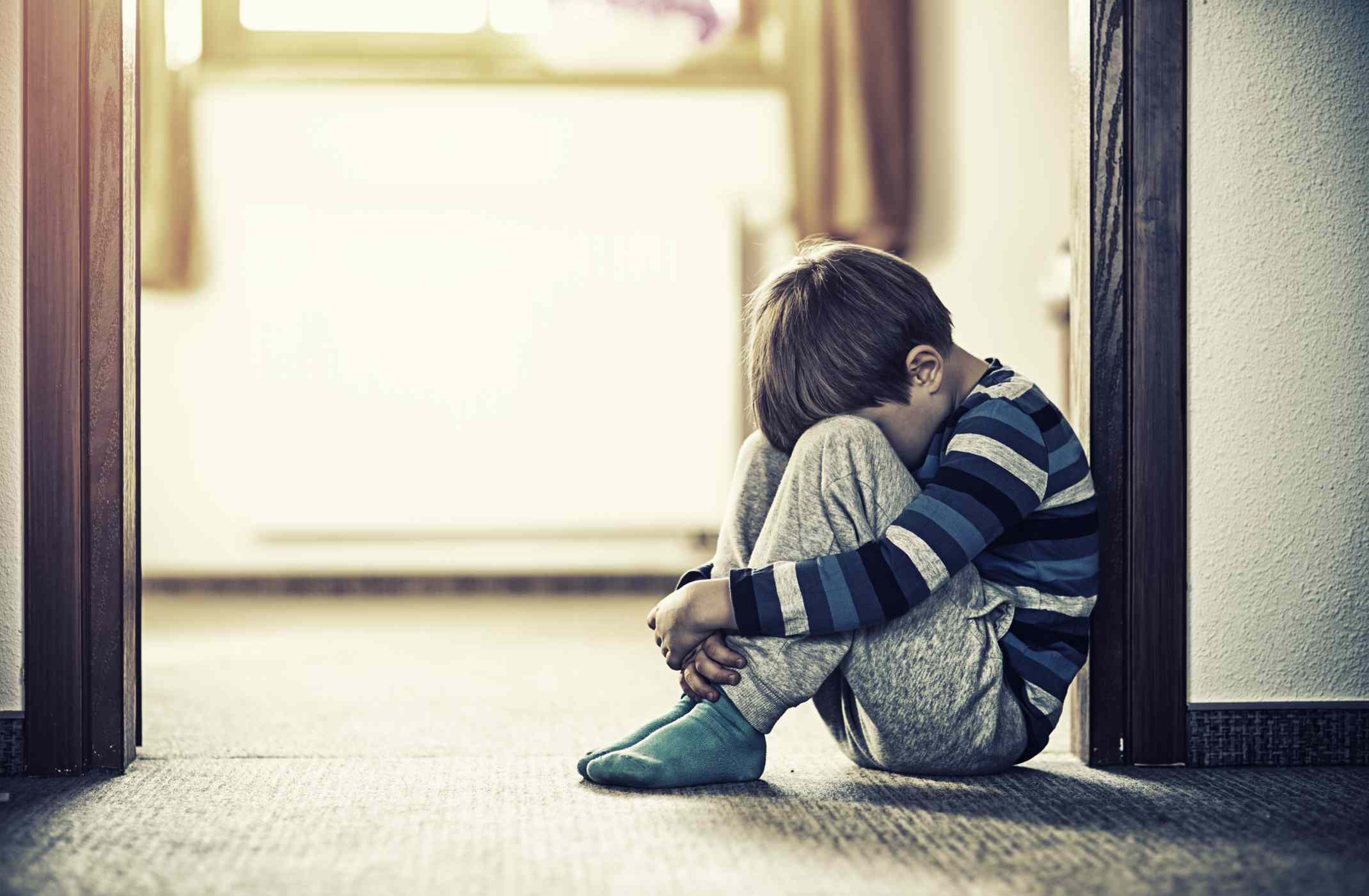 A record number of children are now being treated for mental health problems on the NHS, according to figures. 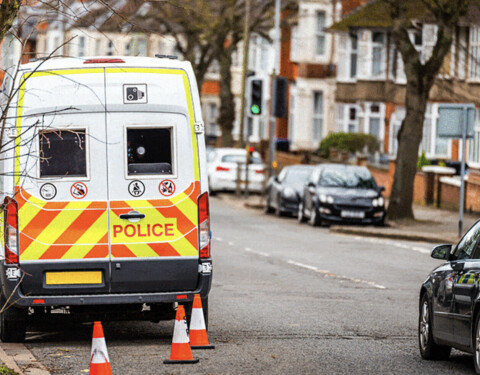 Drivers have been warned they face a £1,000 fine should they share the location of mobile speed cameras on social media.

Anyone who posts the location a police speed trap could be in breach of section 89 of the Police Act 1997.

Police leaders to commit to being 'institutionally anti-racist' 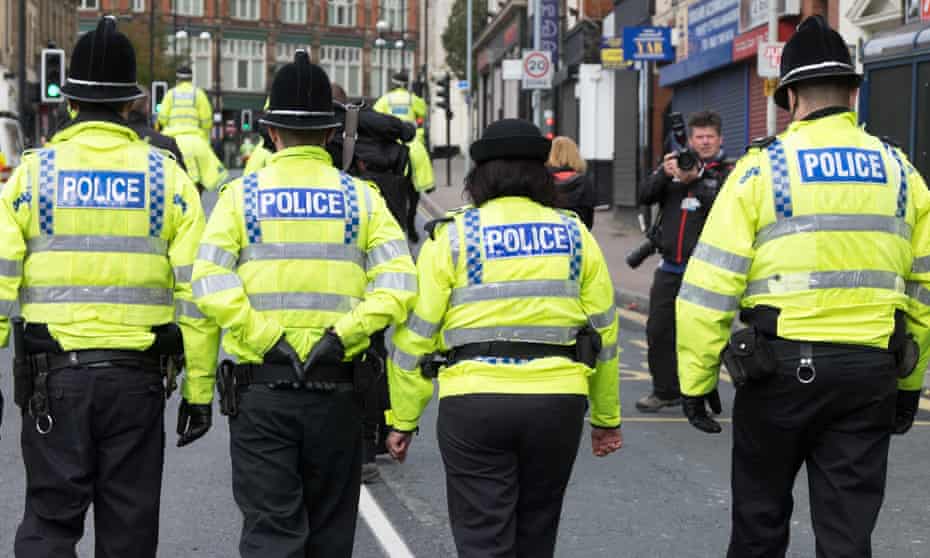 Police leaders are set to apologise and say they are “ashamed” of alleged “discrimination and bias” within their ranks in a new report.

A plan from the National Police Chiefs Council (NPCC) and College of Policing, due to be published next week, will commit to being “institutionally anti-racist”. 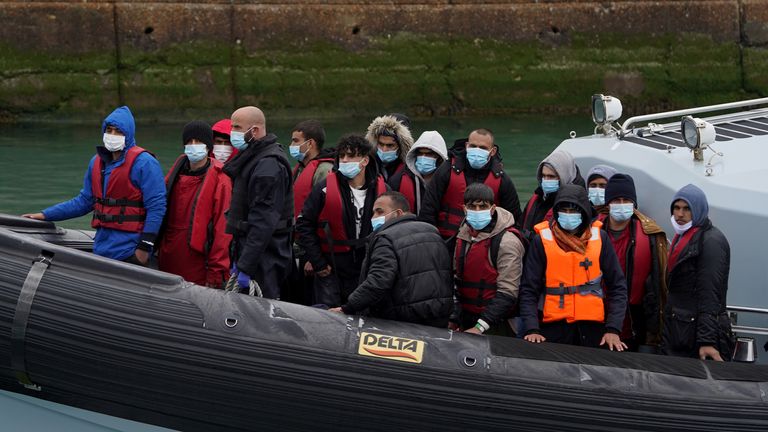 Under exceptional laws introduced by Home Secretary Priti Patel, illegal migrants that crossed the Channel into Britain will be sent to Rwanda in a £120m plan.

Critics of the plan have questioned the huge financial burden of the scheme, with others raising concerns over human rights. Now, a charity has intervened and scuppered plans for the first flight leaving for the African nation. 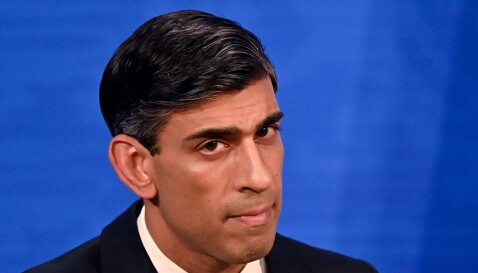 Rishi Sunak has become the first major politician to make it onto the Sunday Times Rich List.

Mr Sunak, along with his wife Akshata Murty, entered the rich list for the first time with their joint £730million fortune as Russian billionaires tumbled down this year’s rankings. 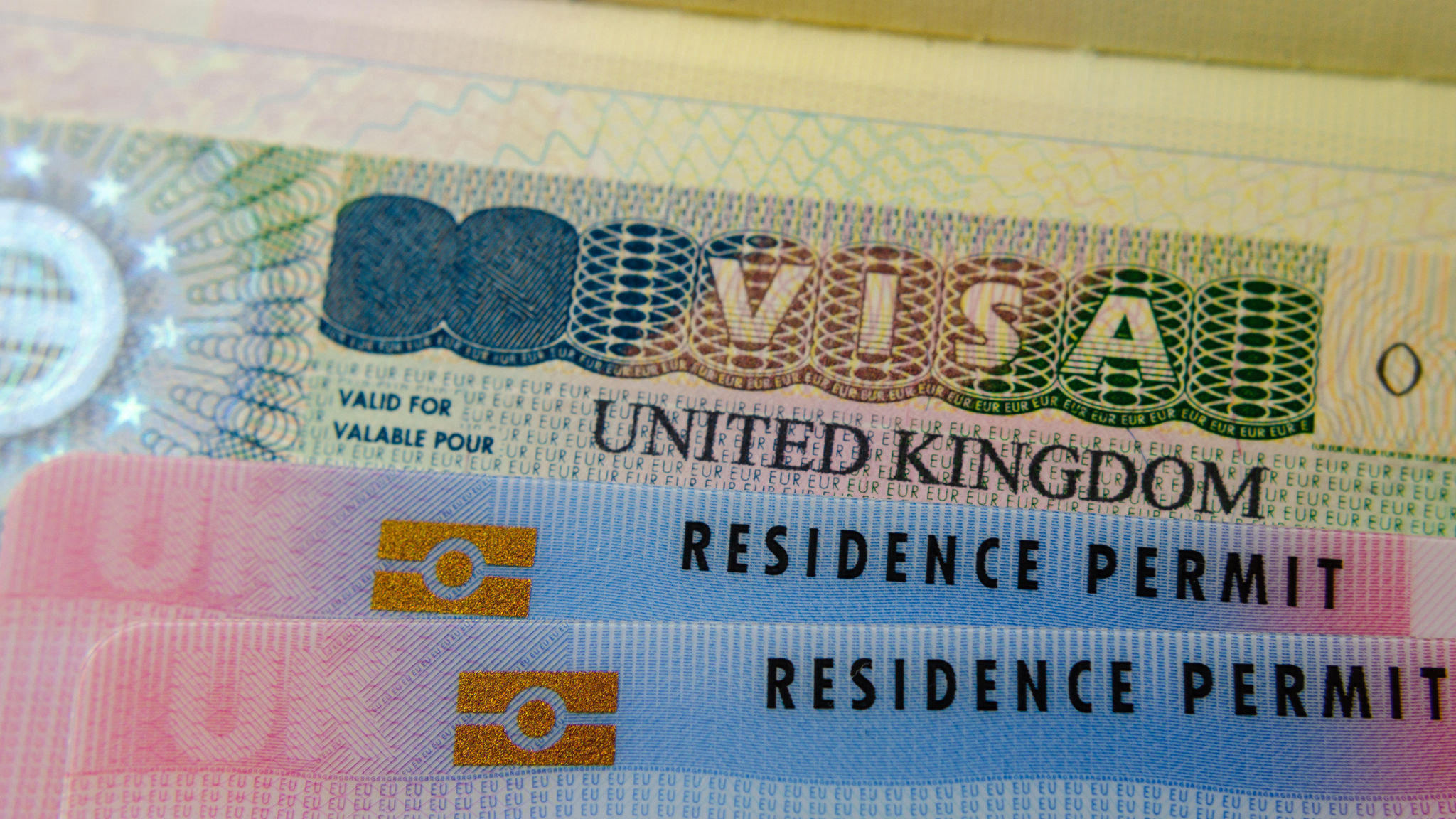 The number of visas issued to migrants from outside of the EU reached a record in 2021 as the first year of the UK's post-Brexit rules led to a more liberal immigration system, the Times has revealed. 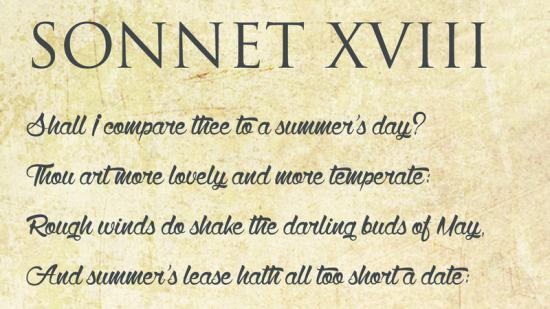 University chiefs have sidelined sonnets from a creative writing course over concerns they are ‘products of white Western culture’. 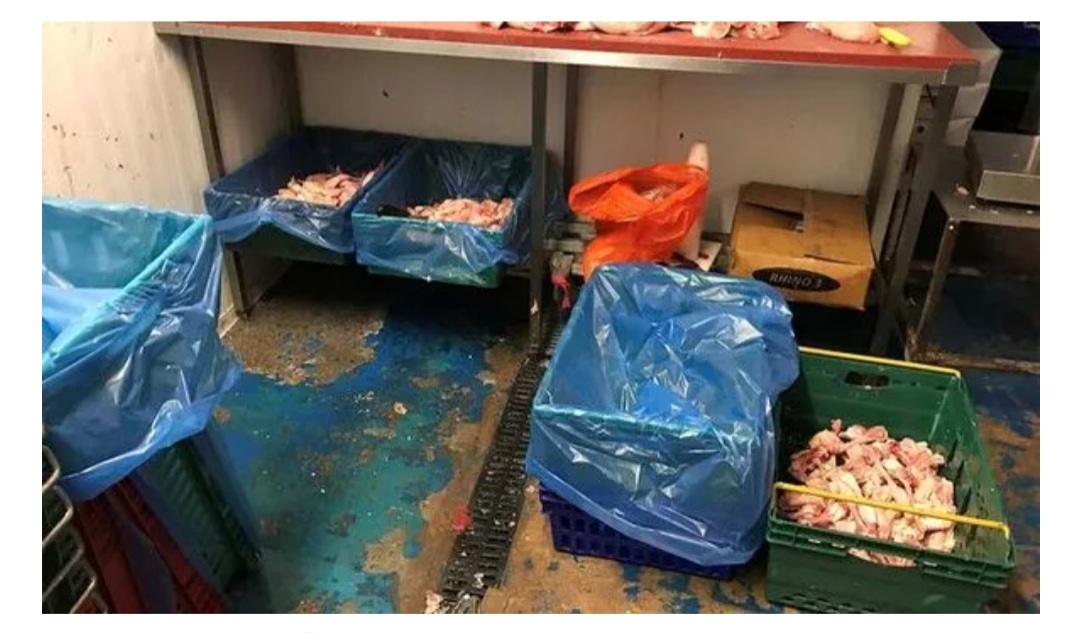 A CHICKEN factory which supplies takeaways and restaurants ignored an order to shut down after health inspectors found filthy conditions.